Before Dog Man: Rise of the Weenies

Yeah, be nice, Zuzu!Petey telling Zuzu to be nice

Zuzu (aka Supa Fang) is Sarah Hatoff's little white poodle, and one of the supporting characters in the Dog Man series.

She has light gray skin with a lighter gray tail, with three freckles/whisker spots on her snout, and two light gray ears. Zuzu first appeared in the first Dog Man book. She was also a rescue dog at a nearby shelter. She had a major role in Dog Man: Fetch-22. and in all the past books.

Zuzu was first seen in Chapter 4 of the book Dog Man, when she ran out of the pet shop while an employee from the pet shop ran after her. Soon all of the dogs (including Dog Man and her) fell into Petey's trap, called the Mutt-Masher-2000. This was because Petey used a megaphone to amplify the dog whistle he used. Later in a news report, Sarah Hatoff stated that all the dogs in the city were captured by Petey inside his trap. Sarah asks Petey what he plans to do with the dogs, and Petey introduces his trap to Sarah, and the pointy teeth thingies. Petey claimed that the dogs in the cage will be crushed, but Sarah said Dog Man will save them. Petey replied by saying that Dog Man is in the cage! Later in the news report, the weenies started attacking on screen, though they were called little baby hot dogs, but they were regular sized. Dog Man then threw some bones at Philly the Gyro, and then Philly destroyed the cage, causing the other dogs (including Zuzu) to escape. They would later chase and eat all the hot dogs.

Zuzu Appears yet again in part of the book: (she turns her head away when dog man tries to talk to her, she saves dog man from danger, and she's really brave) 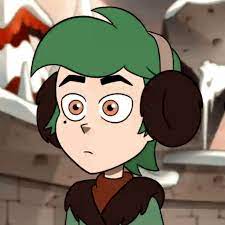 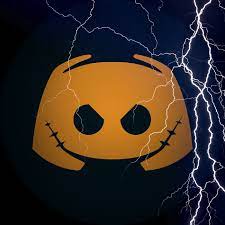 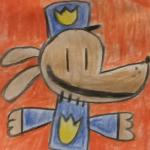 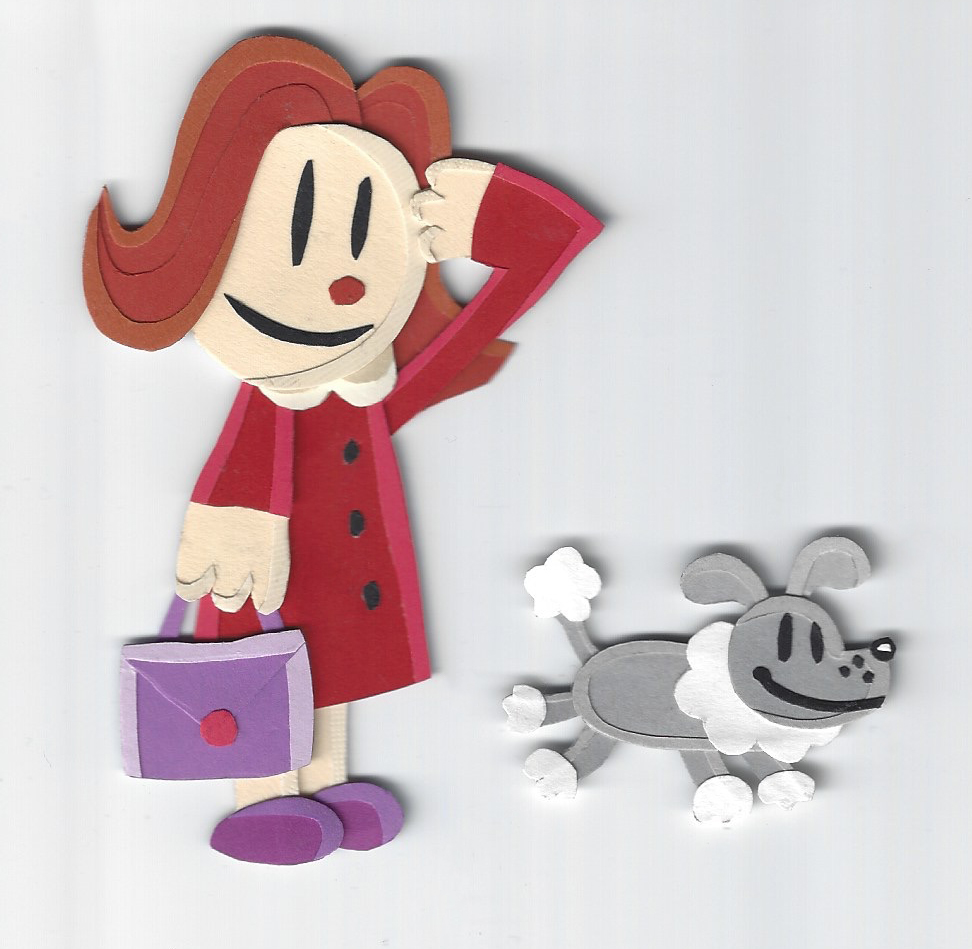 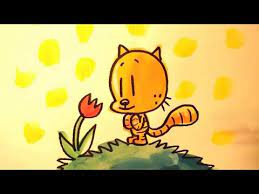