Captain Underpants and the Terrifying Re-Turn of Tippy Tinkletrousers

Dog Man: Mothering Heights
Genie S. Lady, RN, BSN (better known as Nurse Lady) was originally seen in the first Dog Man book and has been seen in the prologue of every book so far with the Doctor. She appeared in Cat Kid Comic Club giving Flippy advice to let his kids do what they want with comics.

Nurse lady is the one who suggested the idea of "How about we sew Greg's head on to cop's body?". Thus, Nurse Lady was the one who "created" Dog Man.

Along with the Doctor, they went to Flippy's house to see what Flippy was talking about his children's bad comics. nurse lady encourages Flippy to let his kids do their comics, and chill out some more.

Genie is working at the hospital and Chief tries to get her to notice her. Genie shares all the gifts from Chief with her patients. She later helps Chief save the hospital, and they kiss afterwards.

Nurse lady considers herself to be a genius, and she even has a degree in baby frog psychology, as well as a Bachelor's Degree in Nursing. She claims to be always right, as seen in Cat Kid Comic Club. And she is very clever. 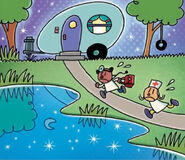 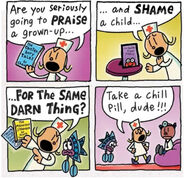 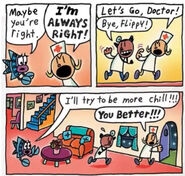 Genie S. Lady in the Hospital With Chief 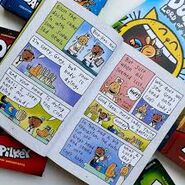 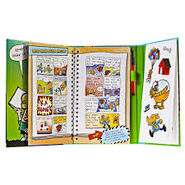 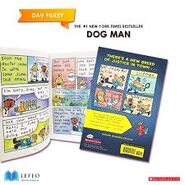 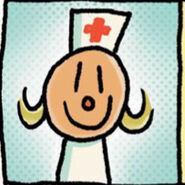