Welcome to the official Dog Man Wiki! Here, you can find out about characters such as Dog Man, the world's greatest cop and Petey, the former world's most evilest cat, now his father. You can also find out about locations such as the police station, Petey's Secret Lab and so much more! We currently have 213 pages and need more! 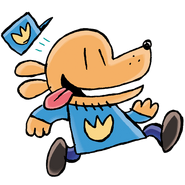 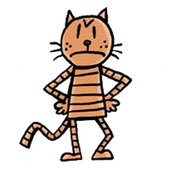 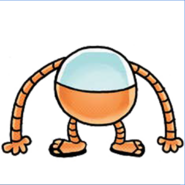 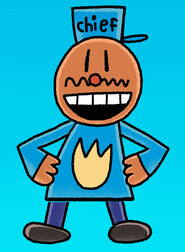 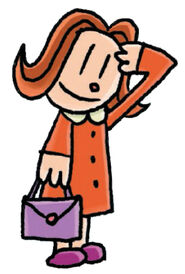 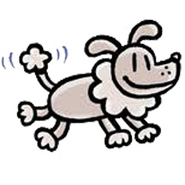 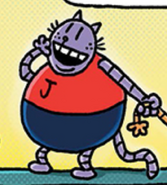 Big Jim
Dog Man: Grime and Punishment is the 9th book in the Dog Man series. It will be released on September 1, 2020.

This wiki is part of the FANDOM Community
Retrieved from "https://dog-man.fandom.com/wiki/Dog_Man_Wikia?oldid=8199"
Community content is available under CC-BY-SA unless otherwise noted.