Welcome to the Dog Man Wiki 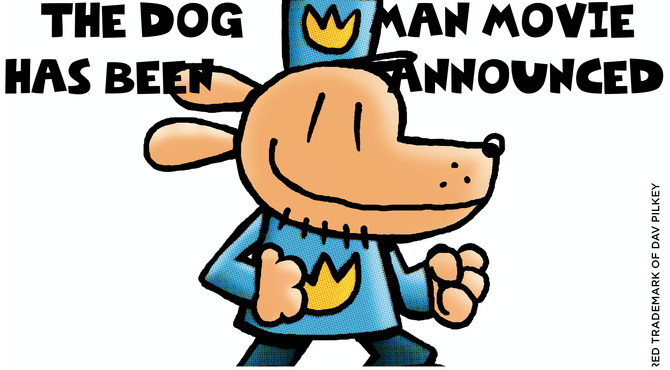 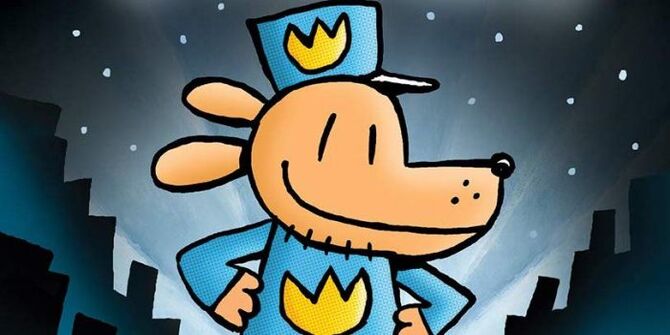 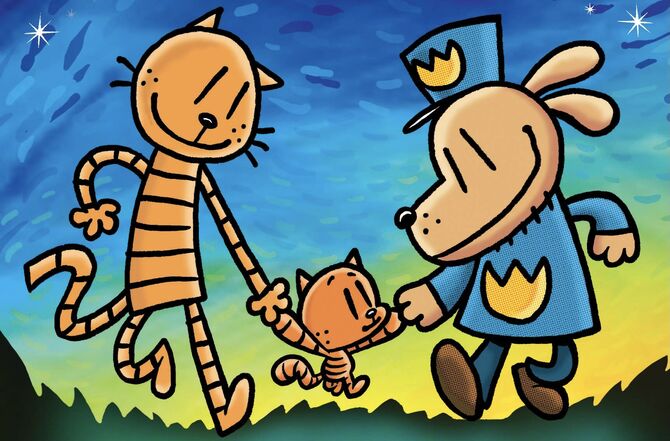 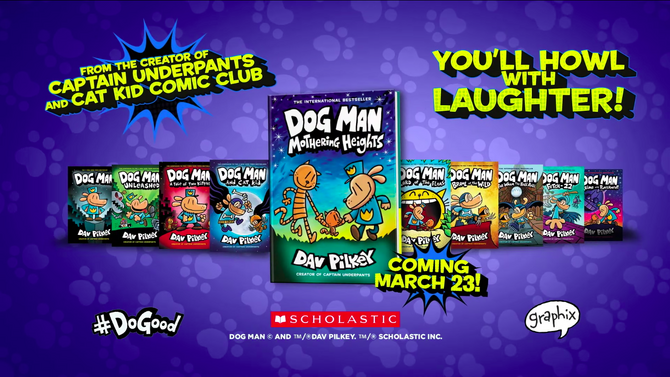 DOG MAN IS GETTING A MOVIE!

A Dog Man film is in development from DreamWorks Animation!

When all fails, can love prevail? Out now!!!

Read Grime and Punishment today! When Dog Man is fired from the police force, Petey and his friends have to save the day! Also, see what happens when Petey faces his father alone! Get ready for action, laffs, and suspense! 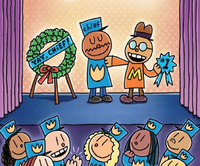 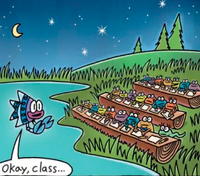 What do you want the featured article to be for October 2021? Vote here!